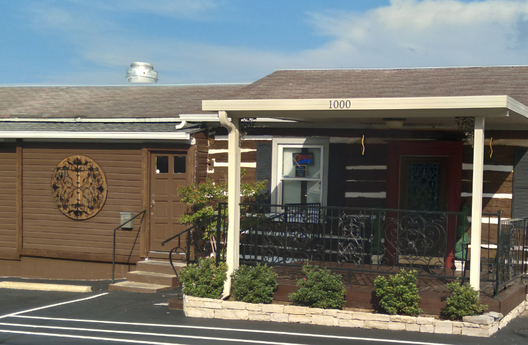 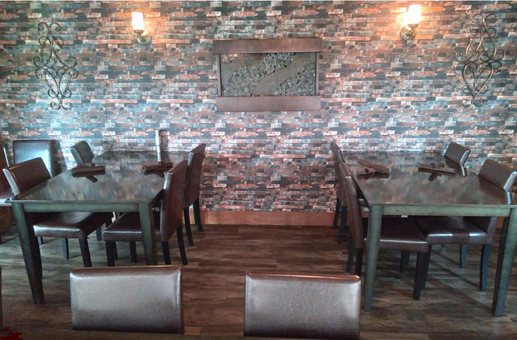 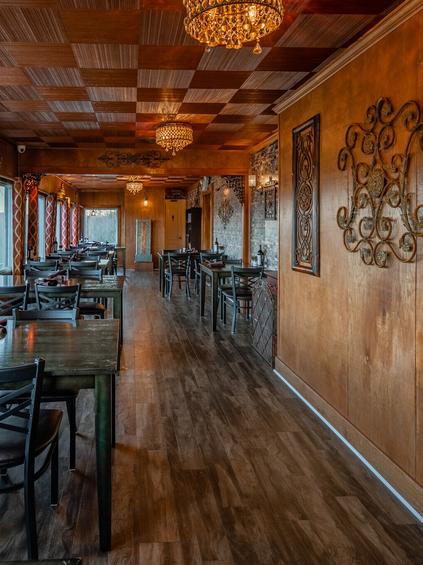 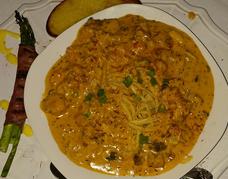 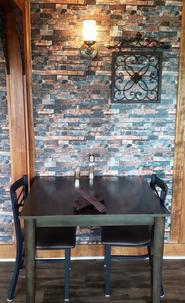 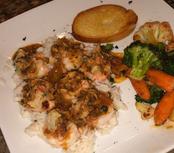 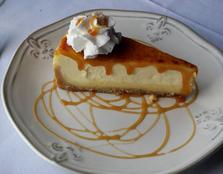 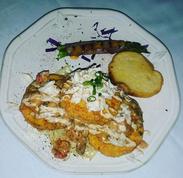 Elizabeth had just purchased a new home in New Orleans five days prior to Hurricane Katrina. Her new home, the home she was selling, her rental property, and mother’s home had all flooded.  Not wanting to risk going through another major hurricane and thinking toward eventual small-town retirement, Elizabeth decided after a lifetime of living in New Orleans, to relocate. With its warm, hospitable people, serene landscape, and abundance of nature, Elizabeth felt Columbia could be a new place to call home, and purchased a lovely local residence in February 2007 to become part of the local community.

As of May 2010, most all Hurricane Katrina repairs were complete and Elizabeth made the move to Columbia. In the meantime, The Ole Lamplighter Inn property became available.  When Elizabeth had been viewing homes in the area, she had asked numerous local people at that time where there were some upscale restaurants to have a nice dinner.  Without fail, every single individual asked named another town altogether instead of any local restaurant. This told Elizabeth that there was a niche to be filled in the area, so she jumped on the opportunity to purchase The Ole Lamplighter Inn property, the business of which had been closed for the prior two years.  With the entire back of the restaurant being comprised of large picture windows that provided a view overlooking the gently flowing Duck River, the setting was perfect for an intimate, romantic, upscale restaurant.  Elizabeth then began an extensive journey of creating a local fine dining alternative for the community, to having to continue going out of town for special occasions, proposals, celebratory/business dinners, and more.

The property's original structure was built in 1800 as a residence in Giles County. Sometime in the 1920’s, it was moved to Maury County and made a combo bait stand & mercantile. Following a fire in the early 1940’s, it became the Pickwick Dinner Club in 1947, a 24-hour private club. After changing hands several more times, it subsequently opened as the Ole Lamplighter Inn in 1980–2008 before the vacant property was purchased by Elizabeth in April 2010.

After 6 months of extensive renovation, River Terrace opened in October 2010, and has gone on to achieve & maintain among the top ranking of area restaurants on restaurant ranking sites consistently since 2011, and win numerous awards, including Most Romantic Restaurant in Maury County each year since 2011, 1st & 2nd Places in county chef cook-offs, and more. We make most items fresh from scratch upon order from our original recipes, are consistently regarded by the local community as the best restaurant in the geographic region, and are regularly recommended by local hotels to their guests. Elizabeth’s mission to make a positive difference in the lives of our patrons and help create wonderful memories for them, has been very gratifyingly accomplished.

Our River Terrace family hopes you enjoy your dining experience with us as much as we have enjoyed becoming part of Columbia’s wonderful community and serving you. 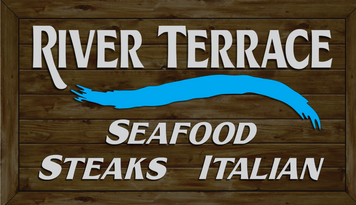 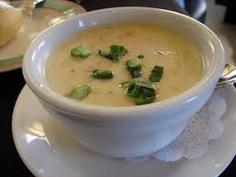 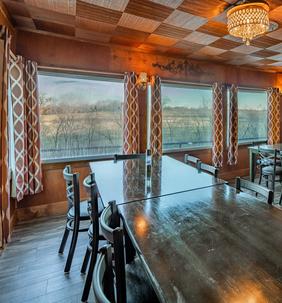 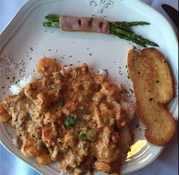 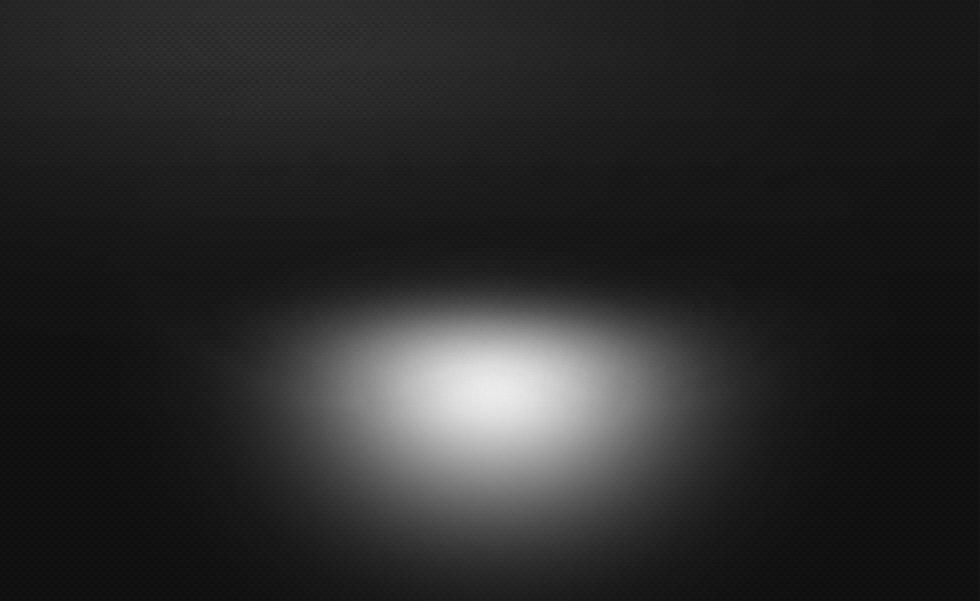 RESERVATIONS ACCEPTED ONLY FOR GROUPS OF 5+.  SMALLER PARTIES ARE SEATED IN ORDER OF ARRIVAL. 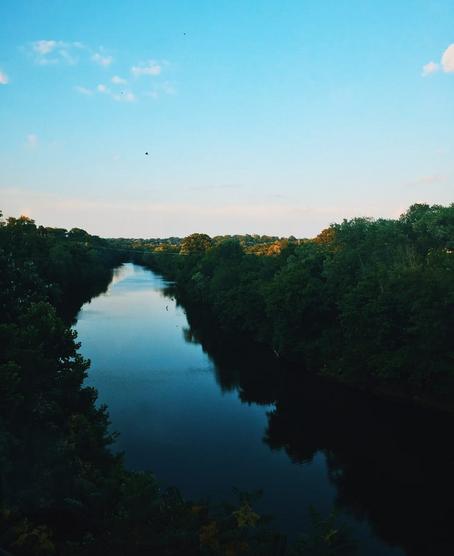 The Story of  River Terrace

FRESH Made As ordered CUISINE